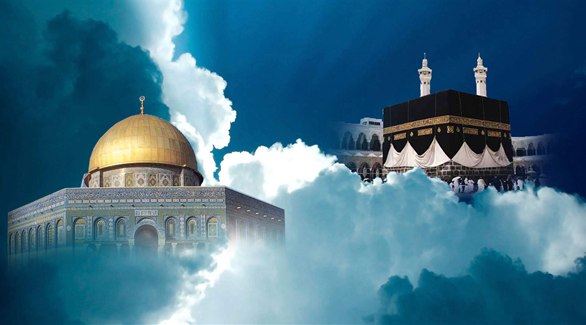 The Israa' and Miraj refer to two parts of a miraculous journey that Prophet Muhammad (peace be upon him) took in one night from Makka to Jerusalem and then an ascension to the heavens. More » 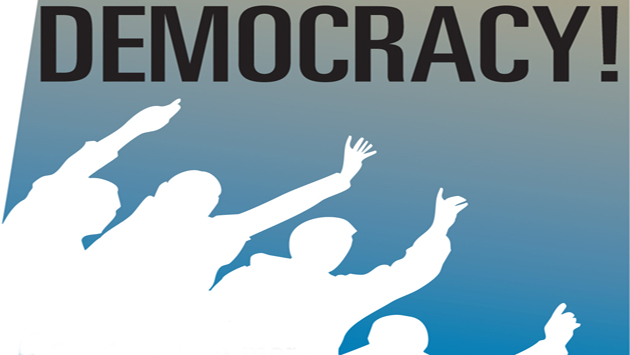 Shura as the Islamic Version of Democracy

Islam neither totally accepts democracy nor totally rejects it. It has a better alternative, namely Shura. It is such a substitute to dictatorship and mobocracy 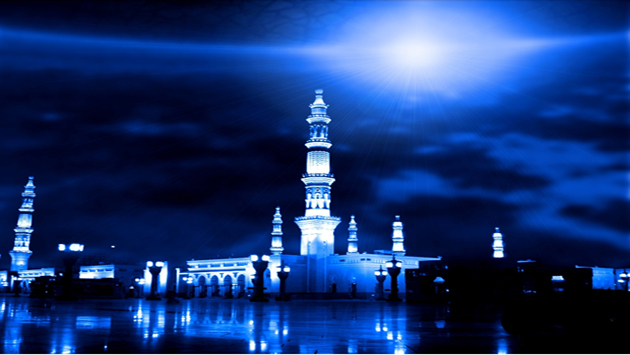 Prophet Muhammad declared 30km area around Medina a protected grove and prohibited the cutting down of trees within its borders. Why did the Prophet do that? How does Islam view the sanctity of earth? What is Islam's take in ecological issues? 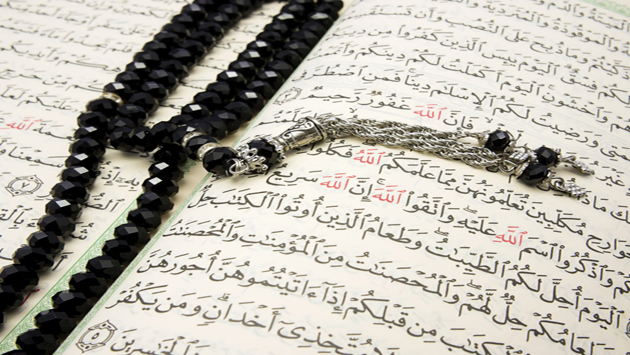 Bonds of Brotherhood in Islam

As Muslims, our faith is not complete, and our worship is not sufficient, until we have built strong bonds of brotherhood amongst ourselves 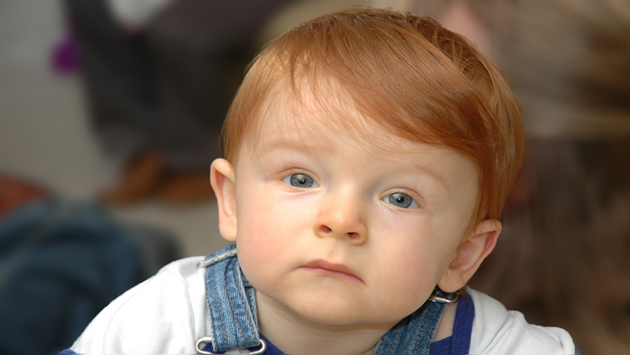 What Islam Says About Children

Children are to be well fed, well-groomed, properly dressed for seasons and appearance. Children are entitled to education, religious learning, and spiritual guidance. 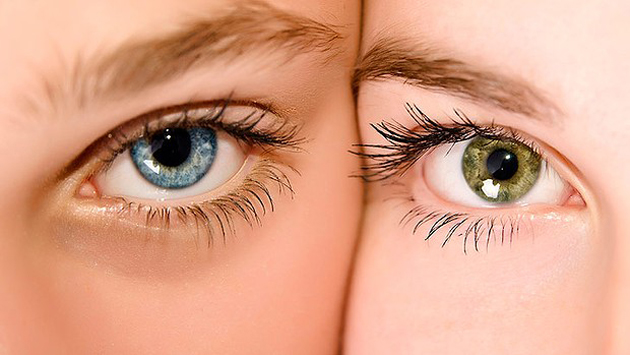 As a matter of fact, all divine religions prohibit lustful leer at the members of the opposite gender outside marriage, especially when marriage with the intended member is unlikely like the case of married persons.

Nonetheless, material gain; desire for power; desire to unify the Arabs and ever having had epilepsy are all easily ruled out when any unbiased reader one looks into the life of Muhammad (Peace be upon him). 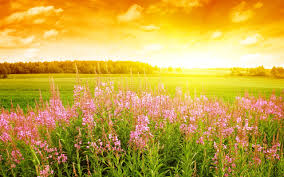 On the Early Life of Prophet Muhammad

At a very young age, Muhammad enthusiastically joined a pact of chivalry for the establishment of justice and the protection of the weak and the oppressed made by certain chiefs of the Quraysh. 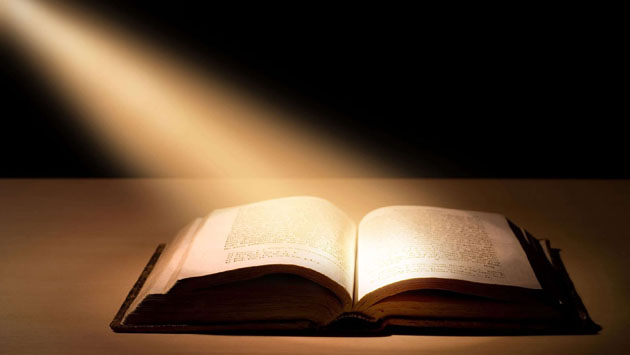 Followers of Jesus from an Islamic Perspective

Muslims believe that Jesus was the Messiah prophesied in the Jewish texts and that the people who followed him as a prophet of Allah up to the advent of Islam are true believers in Allah. 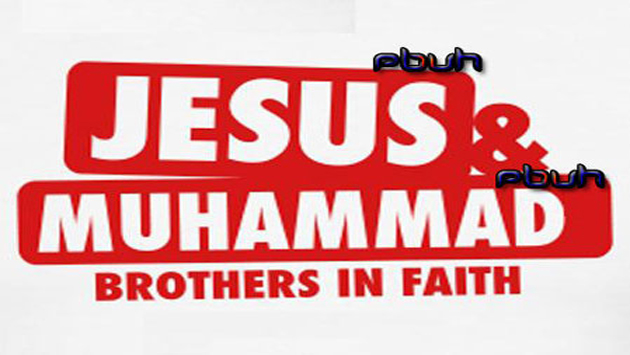 Moses, Jesus, and Muhammad: One Message

Watch this lecture by Sheikh `Abdur-Rahim Green about the unity of message brought by Moses, Jesus, and Muhammad (peace be upon them all.) 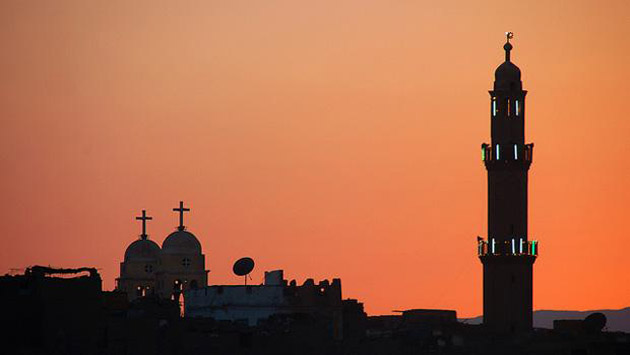 What Happened to Jesus According to Islam?

Jesus was born without a father in the first place. He has a miraculous life with two earthly lifetimes and one interval of an unusually heavenly life in between. If one already believes in Jesus, let him believe in his survival, ascension and second coming as he believed in him as a fatherless human being. If he is willing to believe in him as a fatherless human being only, this sounds much stranger and wonderful than anything else ever believed in. 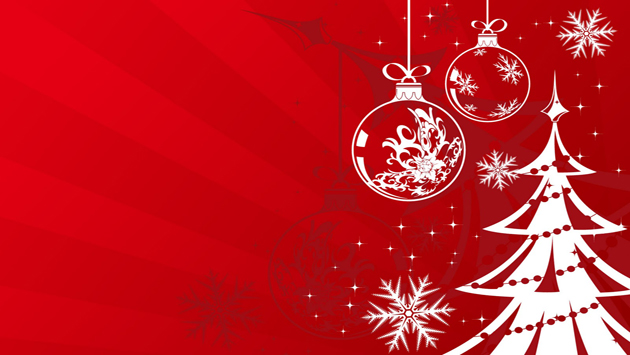 Was Jesus born on December 25?

Christians celebrate Christmas on 25th of December. But, according to the Bible as well as the Qur'an Jesus Christ was not born in December. Here is the evidence from the Bible: ‘And there were in the same country shepherds abiding in the field, keeping watch over their flock by night.’ (Luke 2:8) 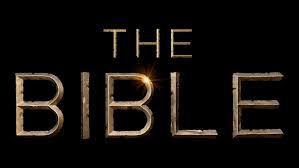 Is the Bible a Divine Book?

Sheikh Ahmad Deedat speaks about the nature of the Bible and the shocking and strange things it has about the prophets of God... More »