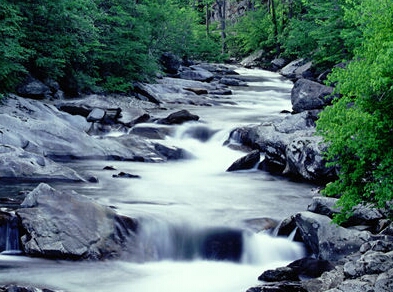 To some people, religion has been a great device to control people throughout ages. They are turned off by all the cruelties and injustice that have been done in the name of religion. More »

It is a Mistake to Think Charles Darwin was Religious

Darwin's atheism had the greatest influence on shaping his theory. He twisted facts, observations, and proofs in order to maintain his prejudice that life was not created. When one reads The Origin of Species, one clearly sees how Darwin was at pains to reject all evidence for creation 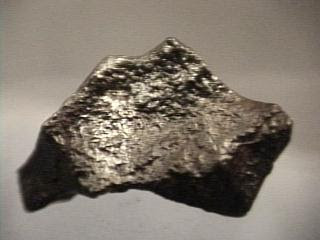 It could not be that a revelation, proclaiming itself from God, could constitute aspects contradicting established scientific facts. How could we assume otherwise, when God is the one who created the universe and the laws operating within it. 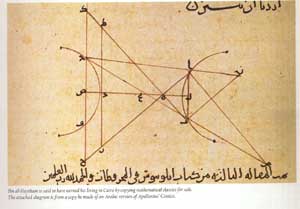 Muslim Contribution to the Geometry

The greatest scientific contribution Muslims made to the world is the creation of mathematical science. Algebra, geometry, algorithm and arithmetic are at the heart of every scientific and social aspect of life. There is hardly a single device, business entity, industry, architecture built without the Arabic numerals, the decimal point, the sign and cosine, the ruler and the compass, all of which are Islamic inventions. 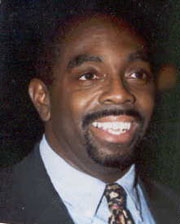 Islam: A Home for the Heart

I was a Christian in name only. While I did believe in God, I had not submitted Him as the maker and creator of my destiny. I felt that this was something I was better off handling rather than letting God decide my fate. Being raised in the West and subjected to the influences with which we are constantly bombarded, did not help the situation neither. In a word, you could say that I was living by my own set of rules. 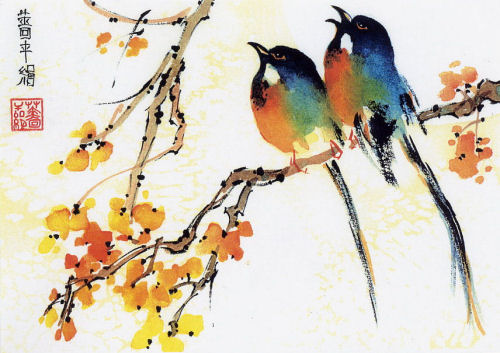 Scottish Atheist Lady Finds Islam at the Age of 65

An American Mormon’s Journey to Islam

That night I went online to begin my new spiritual search. I went to many online sites, and I ordered information from many of them. Then I went to Why-Islam.org, and I read a beautiful article entitled, " The Fall of Atheism ." I read some interesting facts about the Qur'an, and I said to myself, this might be the way that God has led me. But it was still too soon to tell. 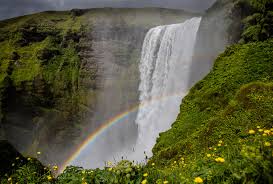 An Icelander’s Journey to Light

I grew up being one of the most anti-Muslim, anti-Islam people you could ever meet. This is true: I was. I had also been anti-Arab before moving to Cairo to study Arabic (I thought Arabic calligraphy was beautiful). I’d grown up in the States, raised on American movies, which always portrayed Arabs as fundamentalists, radicals, women-oppressors, religious fanatics, terrorists, never normal, average people